Jewish Museum of Australia: Gandel Centre of Judaica, in partnership with the Helmut Newton Foundation, is excited to be presenting HELMUT NEWTON: In Focus – exploring the extraordinary life of one of the most influential and provocative fashion photographers of all time.

HELMUT NEWTON: In Focus showcases an expansive collection of the trailblazing image-maker’s most recognisable and quintessential works, including 78 original Newton photographs – the same daring and often controversial images that revolutionised the fashion world and established Newton as one of the most sought-after photographers of the 20th century.

Featuring items on loan from the State Library of Victoria, State Library of New South Wales, the Powerhouse Museum, National Archives Australia, RMIT Design Archives and private lenders, among many others, the exhibition delves into Newton’s early life and career, shining a light on his Jewish roots and youth in Berlin, his flight from Germany at the outbreak of WWII and his eventual internment at Tatura in regional Victoria as an enemy alien.

HELMUT NEWTON: In Focus is presented in collaboration with PHOTO 2022 International Festival of Photography which ran from 29 April – 22 May, 2022. 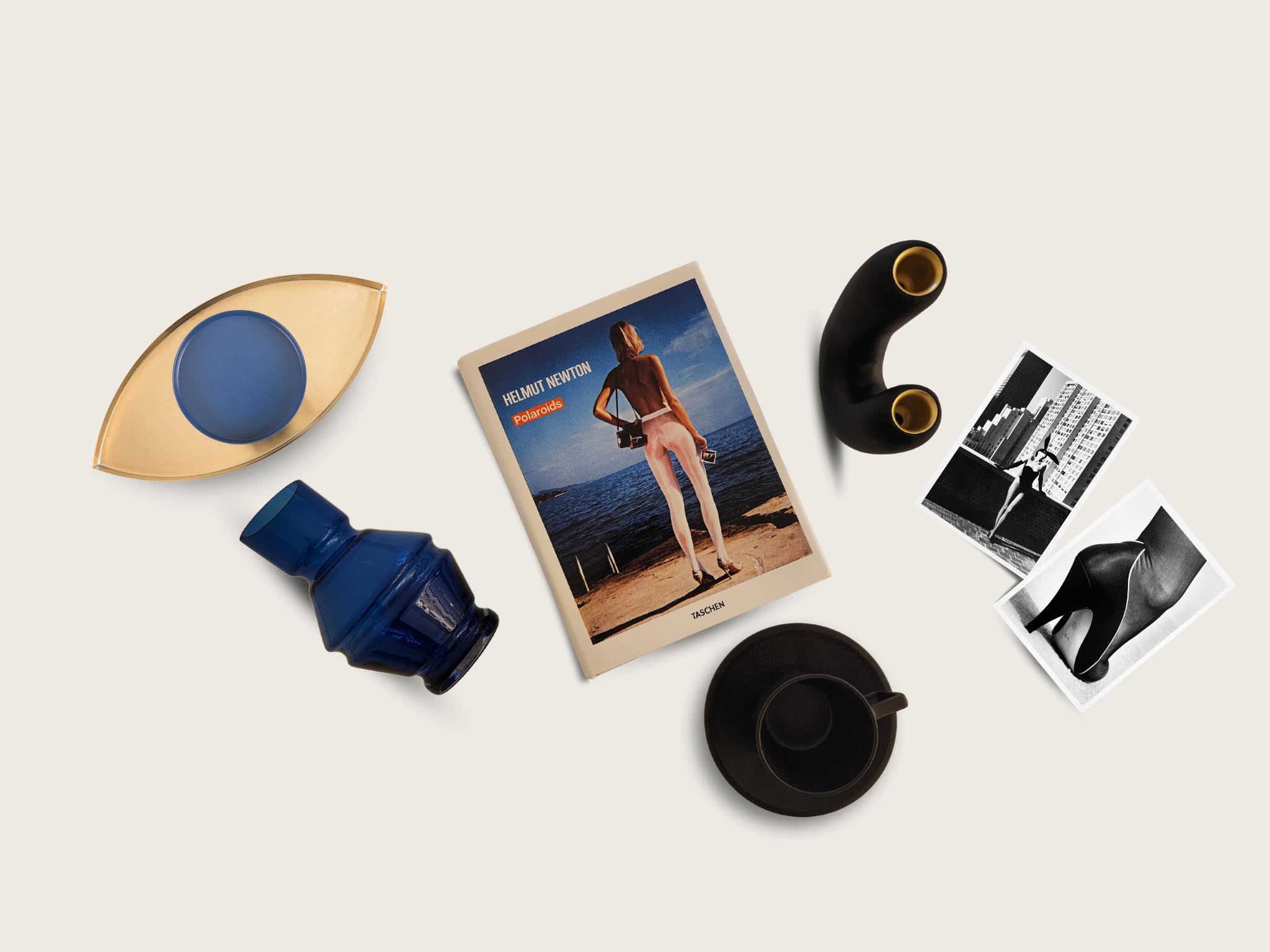 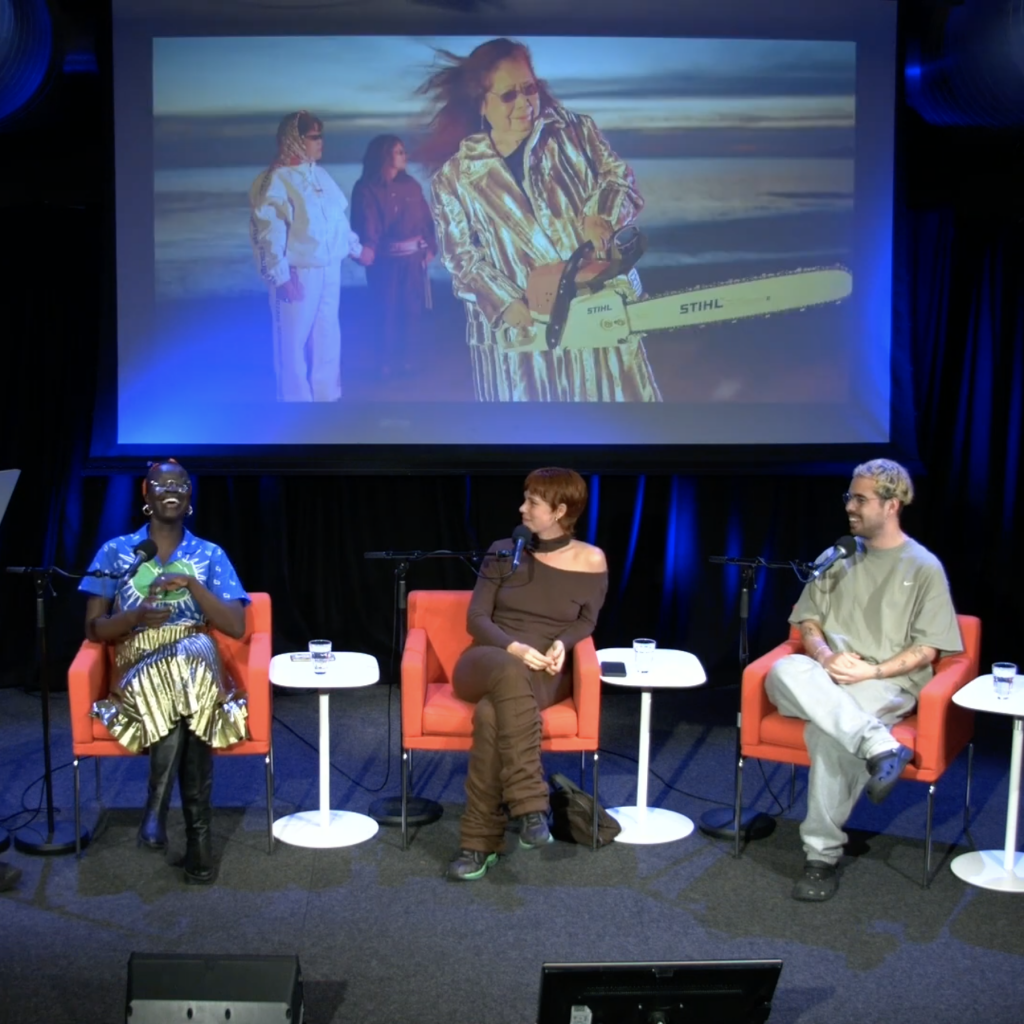 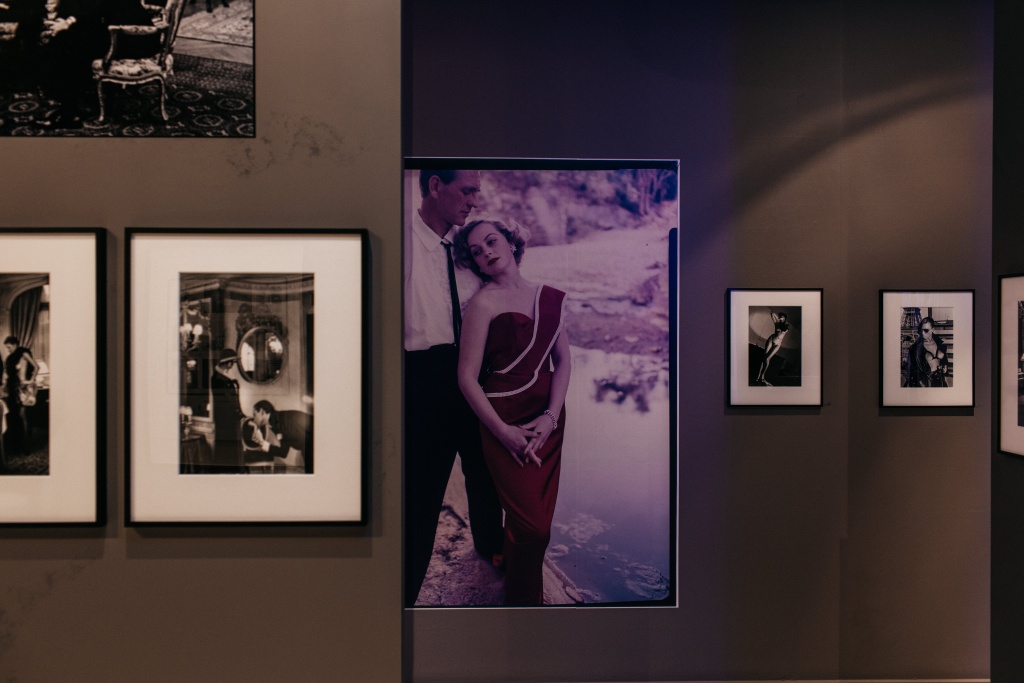 Transcript of panel discussion: "Polarising, surprising, loved and loathed: Unpacking the legacy of Helmut Newton’s photography", VAULT the Sex Issue no. 38, 12 May 2022 at the Jewish Museum of Australia. 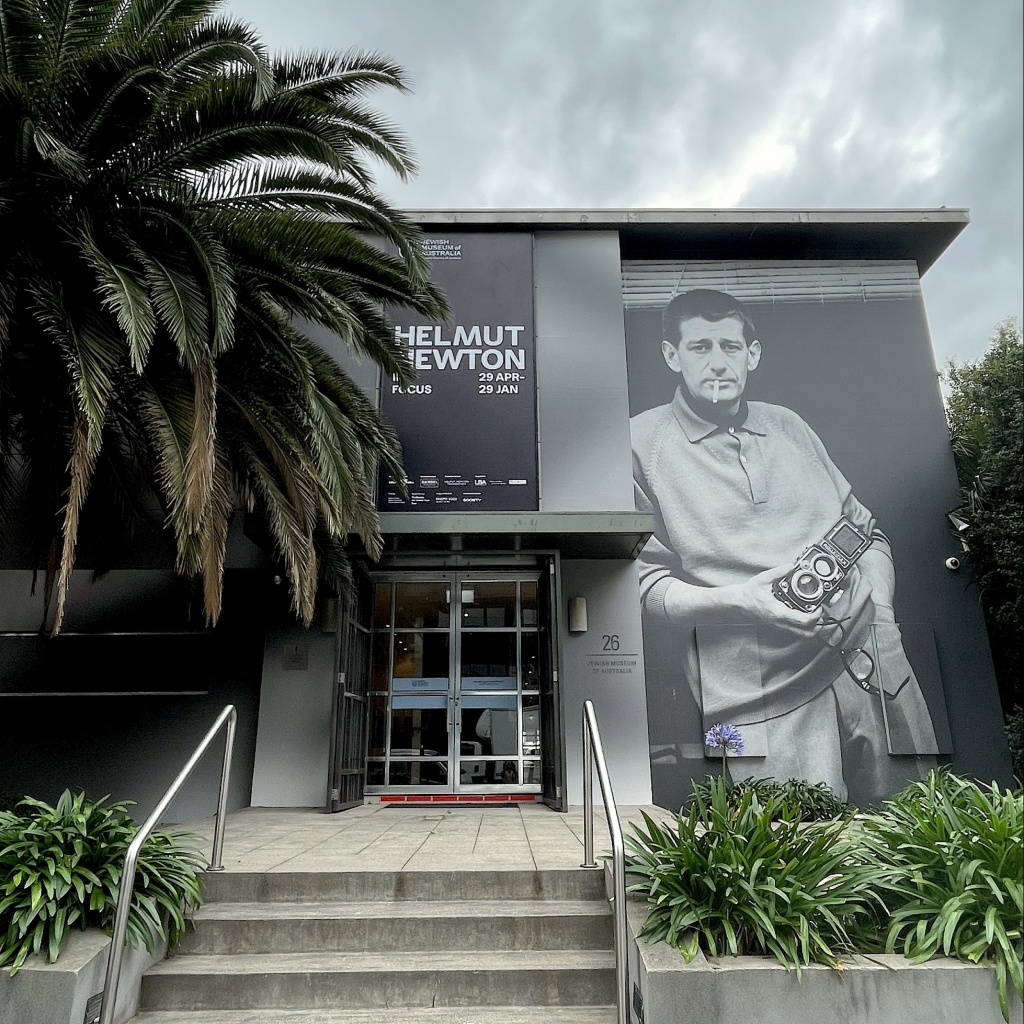 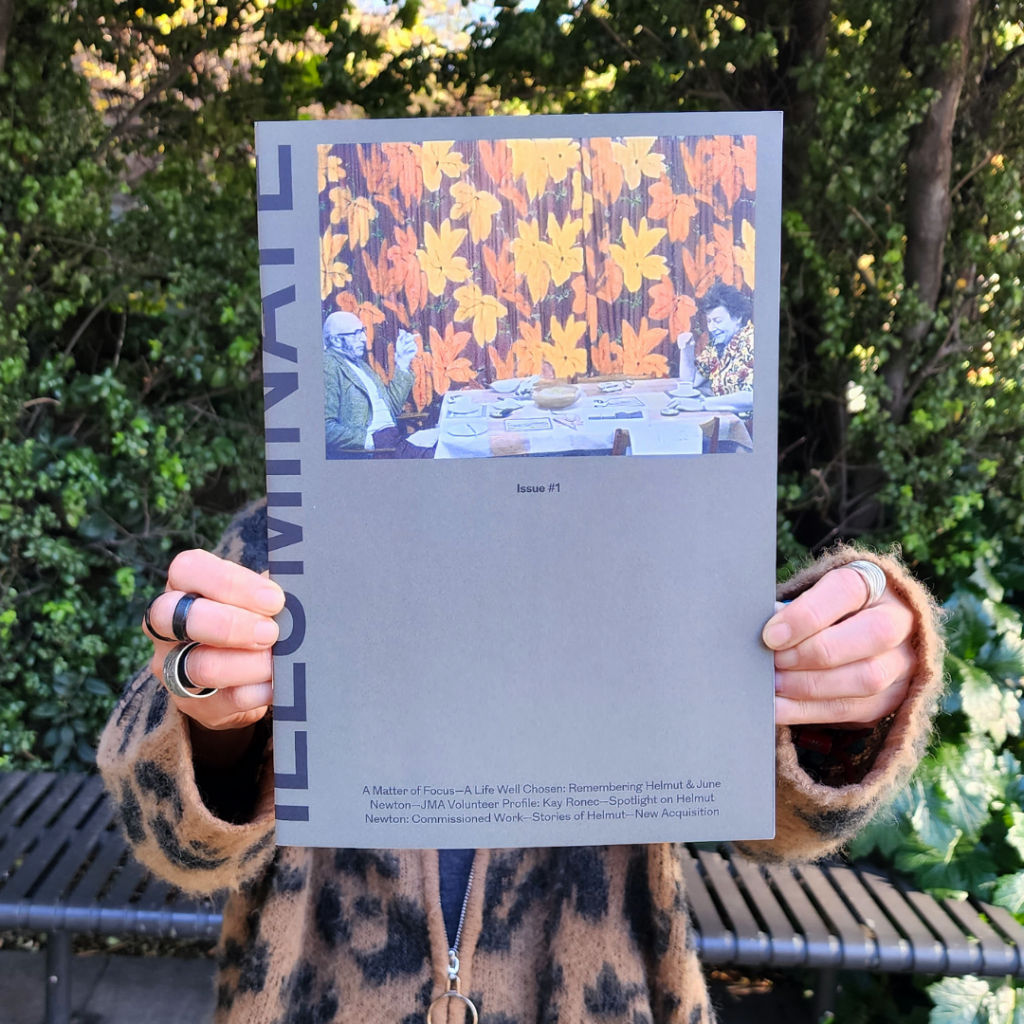 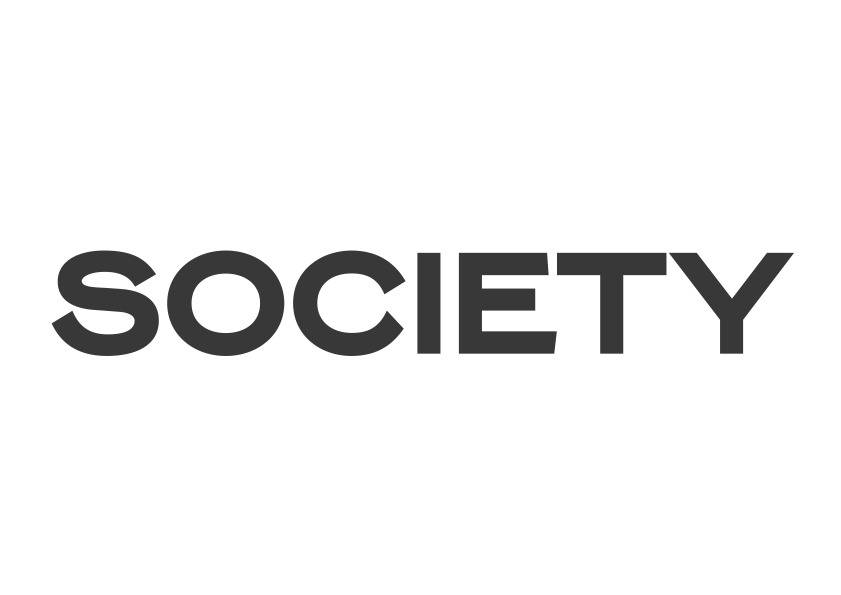