This series of talks pairs prominent figures with young and emerging voices for a bold and rigorous discussion on aspects of Jewish identity. Highlighting a diversity of viewpoints and allowing space for questioning, doubt and exploration, this discussion series aims to both interrogate and illuminate what it means to be Jewish today.

Join award-winning theatre director Adena Jacobs and performer and podcast host Theo Boltman in conversation on art, activism and the intersections of queer and Jewish identity. 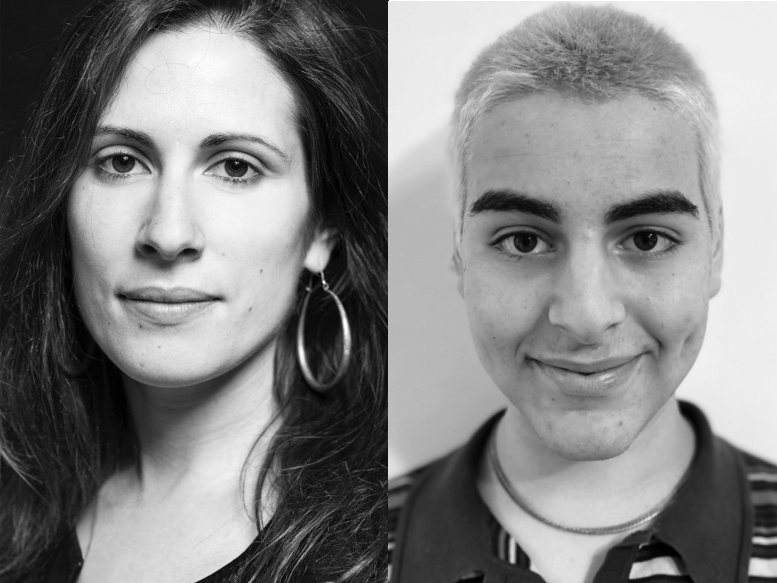 Theo Boltman
Theo Boltman is a 15-year-old performer, activist and ballet dancer. They are in year 10 at the King David School and enjoy Literature, Religion and Society and History. They started performing in 2017 in Book of Exodus Part II, directed by Adena Jacobs. They have since performed in productions about refugees, bodies, and mermaids around Australia and in Europe. They started their activism in 2018 and have volunteered with the Australian Youth Climate Coalition, School Strike 4 Climate and Melbourne Youth for Refugees. They have also produced a podcast since 2019 called Beyond the Echo Chamber where they interview people across the political spectrum to move beyond the echo chamber of their own thoughts and learn about new ideas. You can find this podcast on Apple Podcasts and Spotify.